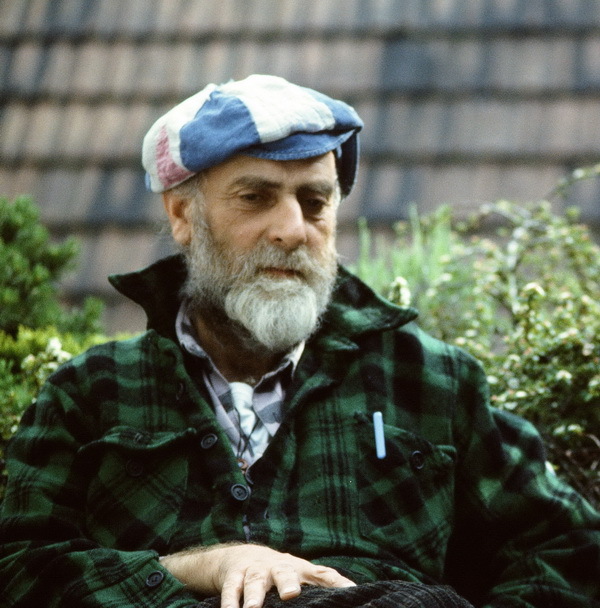 Hundertwasser is one of the most internationally renowned artists of the 20th century. His paintings are characterized by intensive colouring and extraordinary expressiveness.

Since the early 1950s Hundertwasser has consistently pursued his goal of a more human architecture in harmonie with nature. He turned against rationalism in architecture and against geometrically straight lines, and since the 1980s he has realized architectural projects that testify to his commitment to diversity, to the organic and to unregulated irregularities, to spontaneous vegetation, and to a life in harmony with nature.

As one of the forerunners of the green movement, Hundertwasser fought against environmental degradation and pollution, against the exploitation of nature, the consumption of resources and the irresponsible use of technology. He was committed to the preservation of natural habitats and demanded the integration of man into natural cycles.

In a time of mediocrity, the aesthetic emptiness and soullessness of the pre-fabricated, Hundertwasser strived to help people's hidden longing for diversity and beauty in harmony with nature to their right, according to his philosophy of "Beauty Is a Panacea".

Order as a retailer